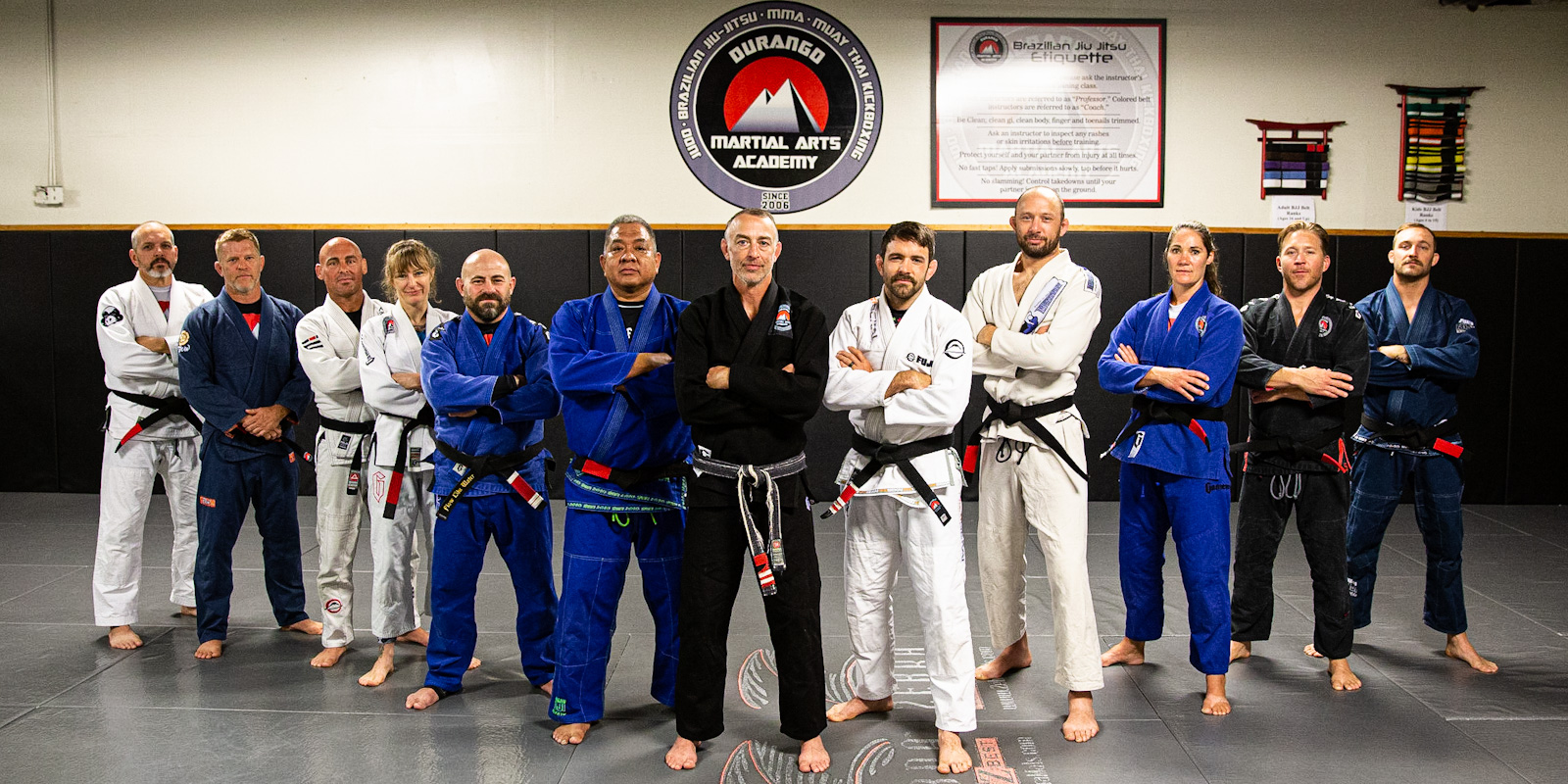 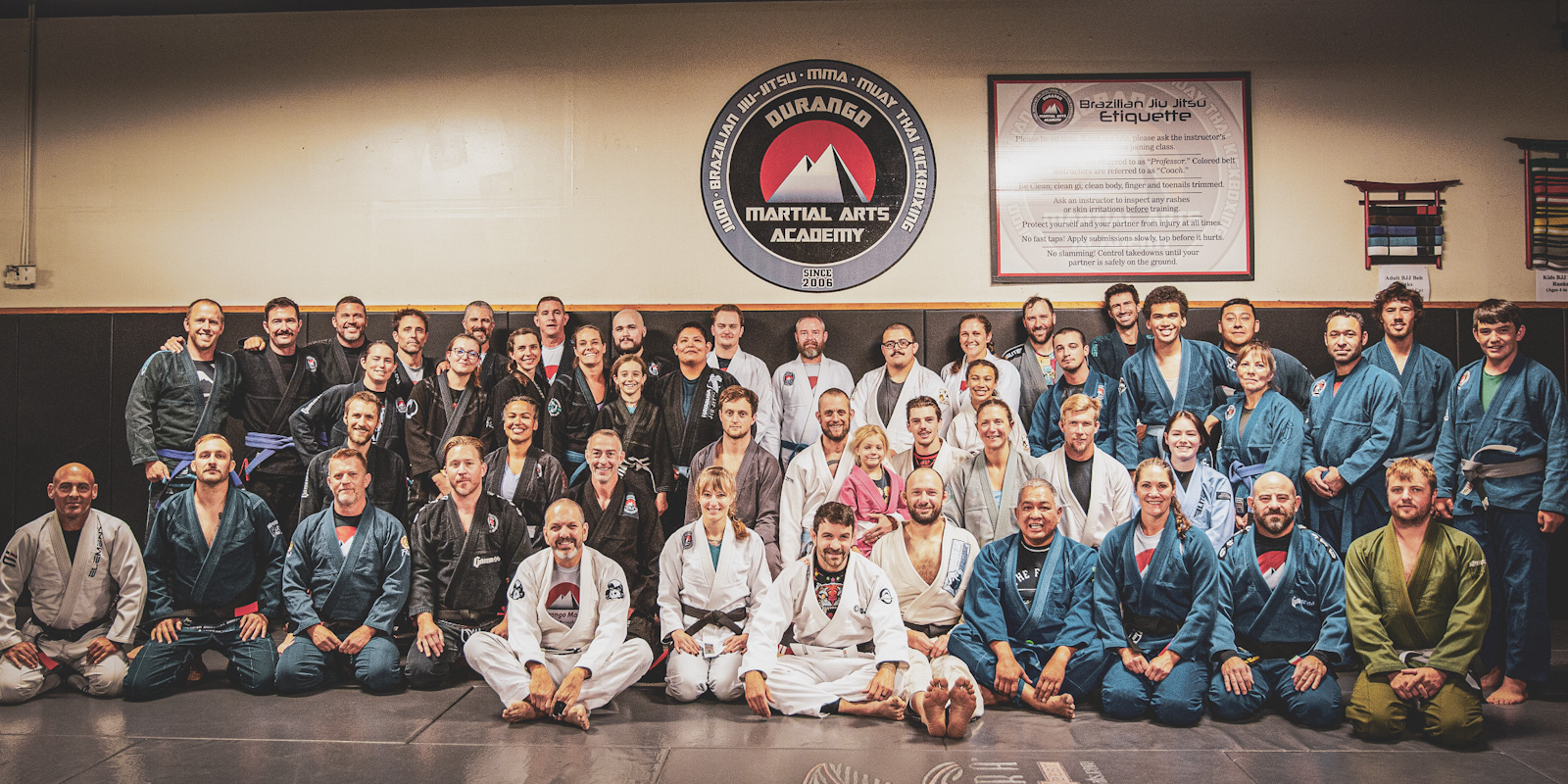 Since the dawn of time, humans have been participating in mock combat. To pinpoint the actual origin of Martial Arts is like trying to find a needle in a haystack – as human history is sprinkled with martial arts practices across the globe.

The earliest known instance of what we consider to be Asian-based martial arts appeared in China during the 5th Century BCE. The hand-to-hand combat theory was developed in the story of the Maiden of Yue from the Spring and Autumn Annals – an ancient Chinese classic that chronicles a period of 241 years in Chinese history. In this text, marriages, accessions, funerals, battles and other happenings were observed as well as certain fighting techniques and battles that were won. As stated by Wikipedia, “The Han History Bibliographies record that, by the Former Han (206 BCE – 8 CE), there was a distinction between no-holds-barred weaponless fighting, which it calls shǒubó (for which “how-to” manuals had already been written) and sportive wrestling (then known as juélì or jiǎolì). Wrestling is also documented in the Shǐ Jì, Records of the Grand Historian, written by Sima Qian (c. 100 BCE)….Jiǎolì is also mentioned in the Classic of Rites (1st century BCE). In the 1st century, “Six Chapters of Hand Fighting”, were included in the Han Shu (history of the Former Han Dynasty) written by Pan Ku. The Five Animals concept in Chinese martial arts is attributed to Hua Tuo, a 3rd-century physician.”

As is evidenced by early recordings, hand-to-hand combat and wrestling are prominent throughout Chinese history. However, it was during the Middle Ages and the Late Ming eras that martial arts practices began to transform into the studies of hand-to-hand combat we know today. From the 1800’s to our present day, Western civilization has had vast interest in the East Asian martial arts practices – this is due, in part to the trade between China, Japan and the rest of Europe. The fascination with East Asian martial arts exploded throughout the Western world – with countries taking on their own versions of class-oriented martial arts practices. The upper classes enjoyed sword techniques where the lower classes practiced wrestling. “Edward William Barton-Wright, a British railway engineer who had studied jujutsu while working in Japan between 1894–97, was the first man known to have taught Asian martial arts in Europe. He also founded an eclectic martial arts style named Bartitsu which combined jujutsu, judo, boxing, savate and Brazilian Jiu-Jitsu. From its inception in 1882, Brazilian JiuJitsu was a cross-pollination between judo and jiujitsu that created “a martial art…a sport; a method for promoting physical fitness and building character in young people; and, ultimately, a way (Do) of life.” Brazilian Jiu-Jitsu is “a good example of the worldwide cross-pollination and syncretism of martial arts traditions.”

Marital arts have a varied and worldwide following that encompasses many different techniques and styles. The most common of these is the practice of Muay Thai – the national sport of Thailand. This is similar to kickboxing with roots going back to Japan and India. Brazilian Jiu-Jitsu, Karate, and Kung Fu all take the next level of popularity for martial arts practices.

At Durango Martial Arts Academy, we offer many different kinds of martial arts classes (hyperlink to classes page here). We want you to experience the way martial arts classes have the ability to change lives for the better. From simple techniques to advanced fighting skills, martial art practices (as we know them today) have the ability to transform and uplift, creating a way of life that appeals to everyone. Are your kids struggling with self-confidence issues? Having trouble with bullies? Would you like to learn some mixed martial arts techniques? Durango Martial Arts Academy has a wide variety of classes that can help you or your family-figure out the right path for you. Our first class is free because we want you to feel comfortable picking out the class that is right for you. We also offer private lessons so you can get a jump-start on learning techniques and skills that work with your body on your level.